Year: 2022
Genre: Drama / New Movie
Country: Italy
Time: 2h 14m
Director:Gianni Amelio
Stars:Luigi Lo Cascio, Elio Germano, Sara Serraiocco
Quality: HD
Il signore delle formiche, the film directed by Gianni Amelio, is inspired by the story of Aldo Braibanti (Luigi Lo Cascio), the playwright and poet, sentenced at the end of the 1960s to nine years in prison on charges of plagiarism, i.e. having submitted to his will, in a physical and psychological sense, a student and friend of his recently of age (Leonardo Maltese).
The boy, at the behest of the family, was locked up in a psychiatric hospital and subjected to a series of devastating electric shocks, so that he "recovered" from that "diabolical" influence. A few years later, the crime of plagiarism was canceled from the penal code. But in reality it had served to accuse the "different" of all kinds, the outlaws of the norm. Taking its cue from real events, the film tells a multi-voiced story, where, alongside the accused, family and friends, accusers and supporters, and a mostly distracted or indifferent public opinion take shape. Only a journalist undertakes to reconstruct the truth, facing suspicion and censorship. 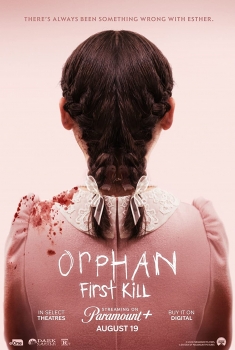 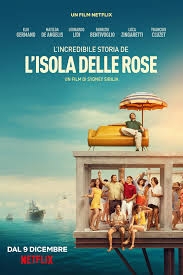