Year: 2021
Genre: Comedy / Romance / New Movie
Country: India
Time: 2h 22min
Director:Neeraj Ghaywan, Kayoze Irani, 2 more credits
Stars:Fatima Sana Shaikh, Jaideep Ahlawat, Nushrat Bharucha
Quality: HD
Stuck in a loveless marriage with Babloo, Lipakshi is always looking for love in other men. When an opportunity arrives in the form of their driver's son Raj Kumar, she tries to make the most of it. Raj, a brilliant graduate in Finance, gives up a job opportunity in London to work for Babloo for what initially seems like more money. He makes profits for Babloo and also subtly hits on Lipakshi without Babloo's knowledge. Although Babloo has no love for Lipakshi, he doesn't spare her lovers for the sake of his family's reputation. Lipakshi keeps making moves at Raj, who finally gives in one night when Babloo is away. That marks the beginning of a steamy, romantic affair between Raj and Lipakshi. They even make plans to elope together one night after lovemaking. The very same night, Babloo receives pictures of Lipakshi with Gopal, his trusted aide. He calls for Raj, who is about to leave, and reveals that he has fallen in love with him and would want to be with him forever. He shows the pictures to Raj. Raj, a little taken aback, tells him to handle Gopal while he goes for Lipakshi. Raj gets on a bus, and we see Lipakshi leaving with her bags. While beating up Gopal, Babloo sees a video of Raj kissing Lipakshi and is stunned. In the same video, Raj reveals that Gopal is innocent, and it was him who was Lipakshi's lover all along. He reveals that ever since Babloo broke his father's leg for crashing a car into a planter, all Raj wanted was revenge. So he stole a lump sum of 10 crores from Babloo while he worked for him and left the country along with his parents. After the reveal, Lipakshi is waiting at the railway station for Raj, who never arrives. Instead, Babloo finds her. She reveals she's pregnant, and they both hold hands, crying and bonding over their love and betrayal for and by the same person. 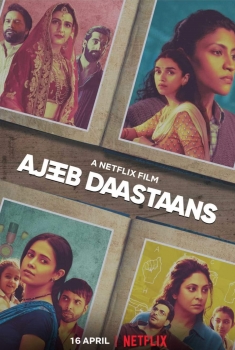 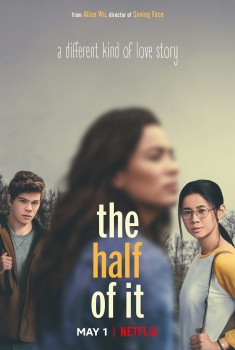 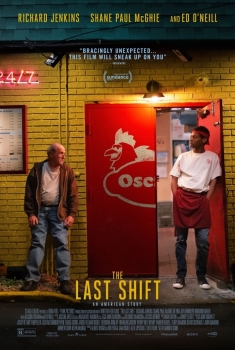 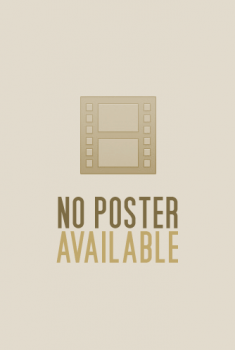 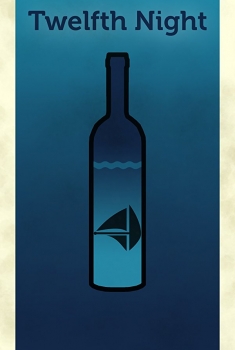 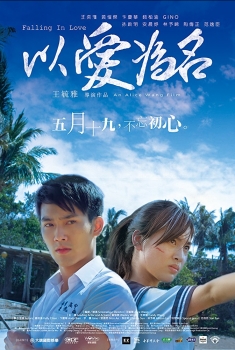 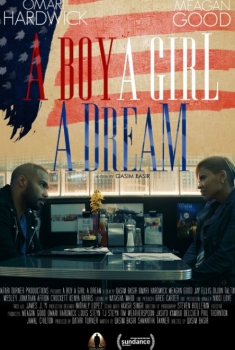 A Boy. A Girl. A Dream: Love on Election Night (2017)
Tell friends!
Categories
By genre
Production countries:
On years