Year: 2021
Genre: Comedy / Drama / New Movie
Country: USA
Time: 1h 33min
Director:Mikey Alfred
Stars:Ryder McLaughlin, Miranda Cosgrove, Blake Anderson
Quality: HD
North Hollywood is a 2021 film written and directed by Mikey Alfred. The film stars Ryder McLaughlin, Vince Vaughn, and Miranda Cosgrove. Alfred began looking for funding to produce and direct the film in 2018, after being a co-producer on Mid90s (2018).
The film stars Michael, a high school student living in North Hollywood, California. He has dreams of becoming a pro skater, but is constantly brought down by his father, who forces the institution of college and getting a stable job on Michael. Michael's friend, Adolf, wants to stop skating after high school and start working full time. His other good friend, Jay, wants to go to college, and also skate at the same time.

Michael goes to church and sees this girl Rachel, who he finds attractive. After church, Adolf says that Michael wouldn’t make a move on her.

At a skate contest at North Hollywood Skate Plaza, Michael is noticed by two professional skaters, Nolan Knox and Isiah Jordan. After this competition, Michael shows up to his Water Polo Practice. Since he had to come from the contest, he is late to practice. His coach makes him do 100 push-ups, which Michael does not think is necessary. However, because of this attitude shown, his coach says that he has to do 100 push-ups before practice everyday this week. Michael is somewhat upset, and a fellow Water Polo teammate splashes water on him to mess with him. However, Michael and him start fighting in the pool. This fight gives Michael a strong black eye. After this practice, Michael quits the Water Polo team. Michael runs into Rachel in the parking lot after his last Water Polo practice, and informs her that he has quit the team, to become a professional skater. When he gets home later that night, Michael's dad intensely teaches him how to fight. 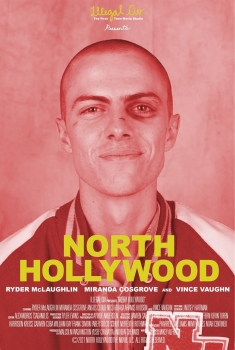 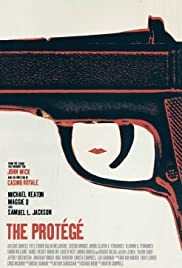 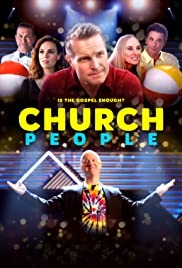 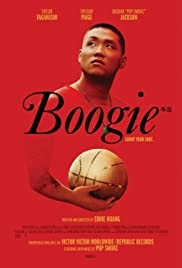 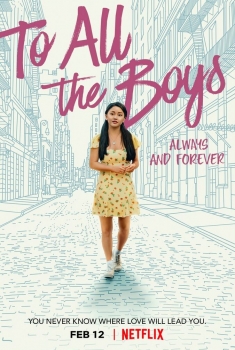 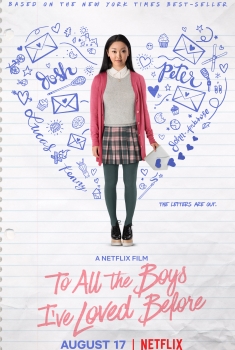 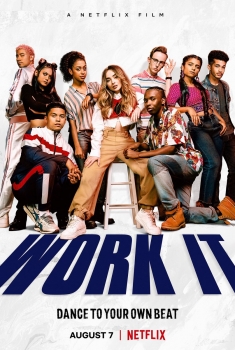 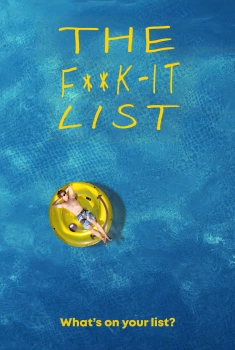 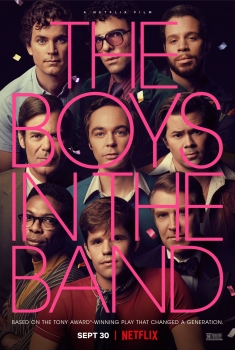 The Boys in the Band (2020)
Tell friends!
Categories
By genre
Production countries:
On years