Year: 2021
Genre: Comedy / Horror / Thriller / New Movie
Country: Finland, USA
Time: 1h 34min
Director:Alex Noyer
Stars:Jasmin Savoy Brown, Lili Simmons, James Jagger
Quality: HD
This movie is based on a shortfilm named "Conductor" which seems to have received a lot of praise for the director and has been made into a feature film.

The short basically had one idea going for it... surprise and a sudden turn into a grotesque horror idea that appealed to fans of the Saw franchise. It was very well done and it looks like the same team worked on this movie as the lead actress is the same and several elements look like this is a movie that is supposed to tell the story of the woman who appeared in the short only as a kind of sadistic sound engineer.

First of all... this movie like the short is very well done visually. The cinematography and effects are great, the acting is fine and they have a kind of new idea for the "main villain" that sets the movie apart from others because luckily they did not choose to go for another Saw rip-off movie as one could have expected.

The movie reminded me a lot of "Bliss" with the trippy aesthetics and damaged artist on a weird killing spree theme and a little of the recent Netflix movie "The perfection" in tone. Add the basic Saw torture-porn with creative technical devices to that and you basically have an idea of what "Sound of violence" looks like.

The trailer looks good and the movie has several things going for it for sure. But what does not work at all is the mix of drama and horror. They tried to make the back story of the woman dramatic but it feels rather lame as the plot has so many holes and things just suddenly happening. The character is not really fleshed out when suddenly building technical torture devices and becoming some kind of cyborg surgeon working wonders in an RV. The drama falls flat on its face and does that all through the movie until a very unsatisfying ending that totally killed this movie for me.

The kills seem random and often border on the comedic as characters in this film act really stupid like the guy getting electroshocked into a remotecontrolled theremin or the woman being turned into a mobile surround sound system. Yes, this sounds totally dumb... but that basically is what is happening. I wonder how these scenes read in the script and how no one said "Come on, this is too stupid... lets make this a little more realistic". All that dumb B-movie horror stuff clashes heavily with the polished surface and drama that often looks like a lesbian Dawsons Creek. Just like the ridiculous kills the scenes in the university look like a satire playing on the movie cliché that the deep part of the story is told in some classroom by a teacher in front of a chalkboard with very relevant words on it. Except... there is absolutely no depth here.

No... it happens way to often when a short movie is turned into a feature. I respect the effort but it does not work at all and is a huge let down in the end. Watch "Bliss" instead... that movie had way more edge. 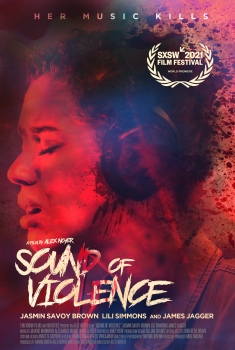 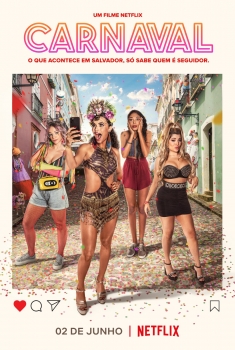 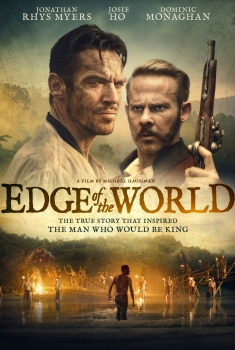 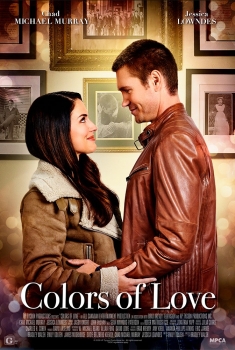 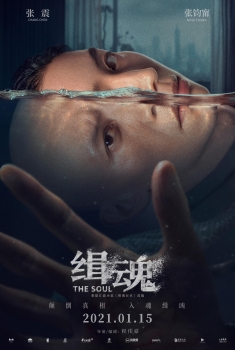 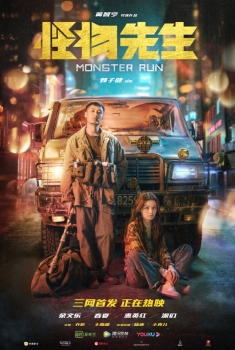 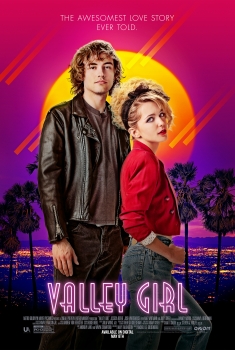