Year: 2021
Genre: Comedy / Drama / New Movie
Country: India
Time: 2h 14min
Director:Karthik Rapolu
Stars:Santosh Shoban, Kavya Thapar, Shraddha Das
Quality: HD
Enraged, Ram Mohan arranges an alliance with Amrutha. On the day of the meeting at Amrutha's house, Santosh comes to know that the girl has a code of expressing her rejection by spilling coffee on the guy. Santosh falls in love with Amrutha and Amrutha also knew Santosh previously based on an incident where Santosh reveals his positive mindset towards women. Amrutha instantly likes Santosh but accidentally spills coffee on Santosh's pants. Santosh considers this as a rejection and leaves the girl's place. Amrutha meets Santosh again and tries to clarify as a result both start liking each other. Amrutha expresses to Santosh that she has big dreams to which Santosh perceives that Amrutha likes everything big and his small one cannot satisfy her wishes. He tries to explain to Amrutha his problem but fails. But Amrutha likes Santosh's honesty and the marriage gets fixed. Later he decides to get the risky penis enlargement surgery for Amrutha, for which he loans around 15lakh rupees from a local goon. On the day of surgery, the urologist dies in the operation theater due to his heart condition while Santosh is under anesthesia, thus Santosh doesn't get his surgery done as well cannot get back the money for at least 1 month. 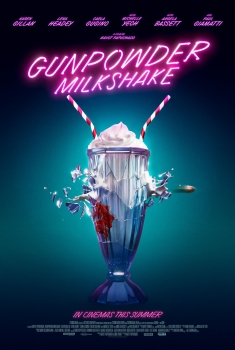 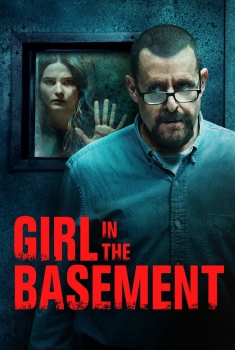 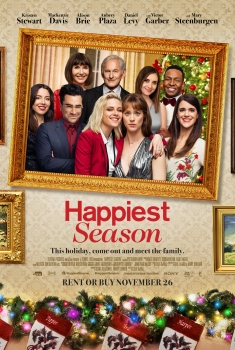 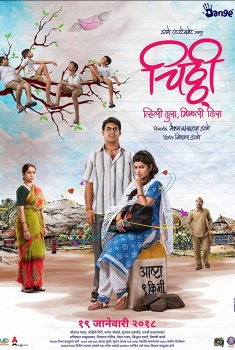 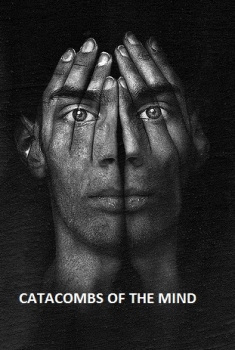