The film received its world premiere on July 15, 2021 at the 2021 Cannes Film Festival, where it was well-received by critics with a standing ovation that lasted fourteen minutes, the longest of any film shown at the festival, before being theatrically released in Japan on July 16, 2021. GKIDS has licensed the film in North America, with a nationwide release date set for January 14, 2022, as well as previews in select IMAX theaters on January 12.

Belle is the third highest-grossing Japanese film of 2021, accounting for 6.53 billion yen (as of December 12) in box office, an equivalent of $56.9 million. 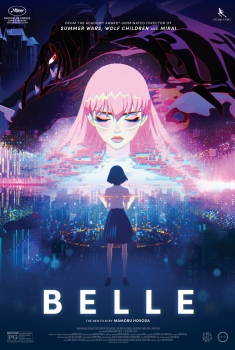 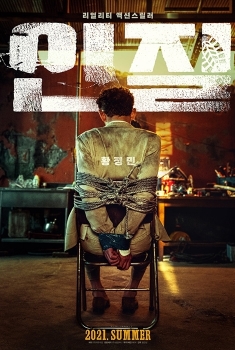 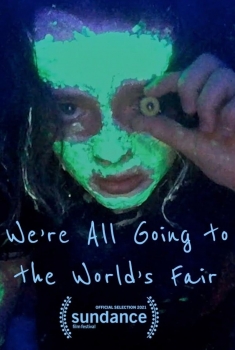 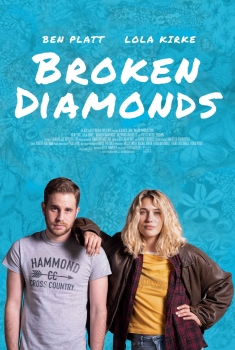 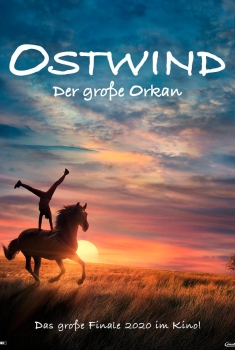 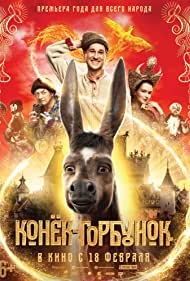 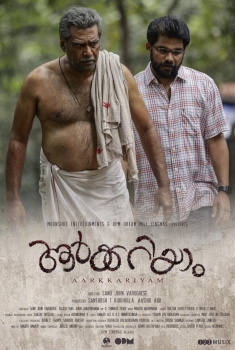 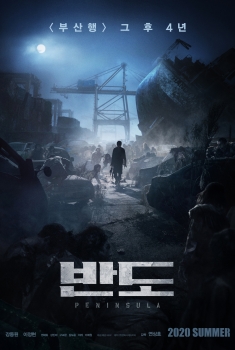