Suffering from some truly dreadful lines and intermittently shaky acting at times the film is dragged down from what could have been a very good film indeed to one that is watchable.

It does manage to maintain a degree of tension fairly consistently throughout, but some tighter editing would have helped. A (even marginally?) greater budget and a (thorough!) polishing of the script to get rid of clunky lines and heavy exposition would have helped greatly, as would have allowing sufficient rehearsal time for the actors. You can tell quite clearly where some of them first began filming their scenes, only to produce stronger performances as filming their scenes proceeded resulting in some very uneven scenes.

Addressing those issues the movie would have punched well above its weight. A misfire, but not a grievously bad one. In short, it's certainly not the masterpiece some reviews would have you believe but it's not the total clunker others would suggest either. 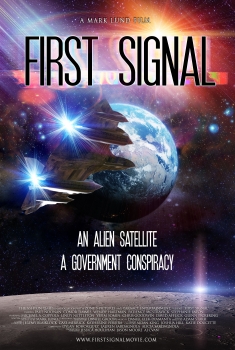 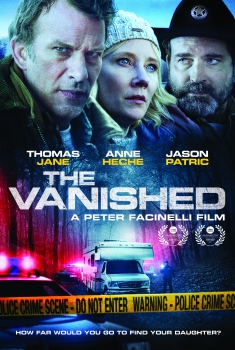 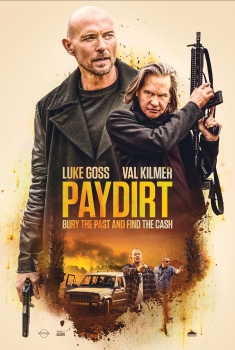 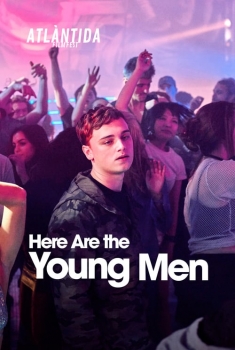 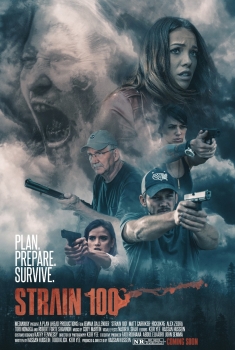 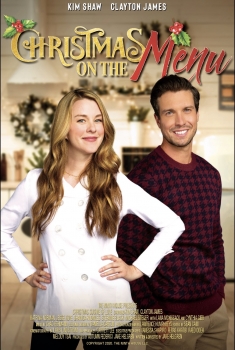 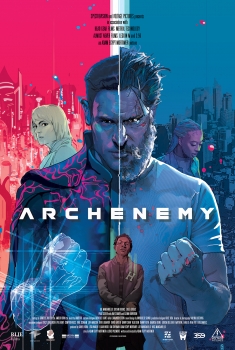