Year: 2018
Genre: Fantasy / Thriller / New Movie
Country: USA
Time: 1h 30min
Director:Allen Driscoll
Stars:Chalet Lizette Brannan, Nadia Danowska, Seth Remis
Quality: HD
During the year 4000 B.C.E., King Gilgamesh feared the inevitable oncoming of death. In hopes to escape what all humans are destined to confront, he sought a plant that according to legend, would give one eternal life. Embarking on a great quest, he finally happens upon it. But upon his flee from a Forbidden Valley, a Serpent confronts him regaining possession of the plant. Over time, an undocumented cataclysmic event occurs which causes a major subterranean geological upheaval. The plant is again lost along with all its mysterious powers. Now it's 2017, and during this time, a major Oil Company in Alliance with a Deep Sea Mining Company, working in conjunction with a team of Oceanographers, are conducting research via a covert mobile drilling platform to obtain core samples in hopes of finding precious metals around an underwater extinct volcano site. A seismic event occurs, and the ocean floor opened revealing an entrance way which supposedly leads inside the volcano, that had .. 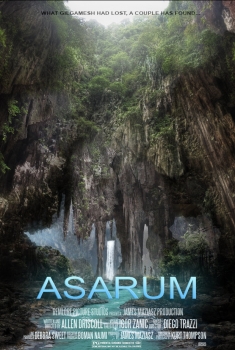 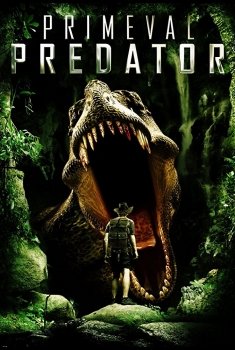