Year: 2017
Genre: Drama / New Movie
Country: USA
Time: 1h 35min
Director:Melissa Whitely
Stars:Casey Hayes-Deats, Leigh Anne Johnson, Anthony Porter
Quality: HD
When 11 year old Faith's suicide attempt fails after the death of her father, she is convinced there is no God. By 18 she's rebelling against everything in her universe. After she gets expelled from Catholic school, her mother Christina decides to create a change of environment. Faith is sent to go live with her cousin Phoebe in Philadelphia. While Faith enjoys her new freedoms she learns that every game has its rules. She is left questioning who she truly is and what she actually believes in 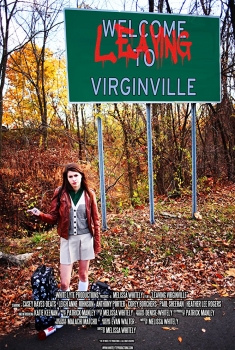 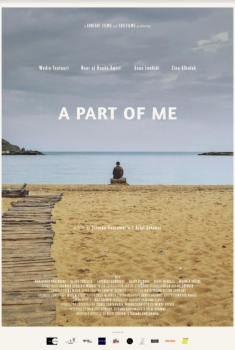 A Part of Me (2017)
Tell friends!
Categories
By genre
Production countries:
On years